More than two-hundred and sixty-nine thousand car crashes were reported in Ohio in 2021 by the State Highway Patrol, a rough average of 22,000 accidents per month. A car accident also referred to as a traffic collision, motor vehicle accident, and car crash occurs when the motor vehicle hits or collides with something. As the term “accident” implies, the action was not done on purpose and may involve a single or multiple vehicles. Law enforcement makes a determination of which vehicle was at fault, if that is possible. If insurance companies are involved, they will make separate determinations on which vehicle is at fault for causing the crash. While the police and insurance companies usually come to the same determination, there are instances where they do not.

Responding to an accident 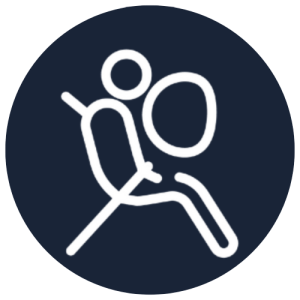 Try to remain calm and aware that you and the vehicle’s passengers may be injured or disoriented.

Car accidents happen quickly, and the extent of injuries is not immediately apparent. 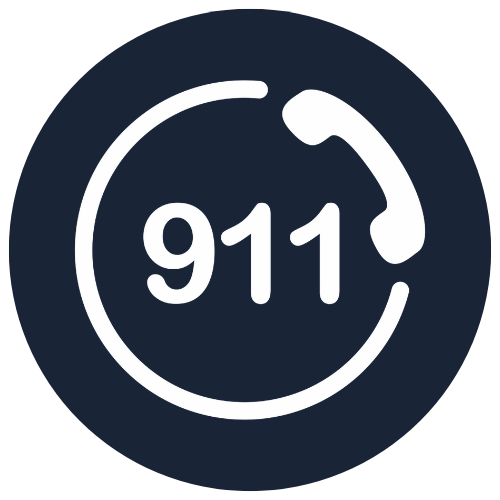 Call 911 to report the crash and request emergency or fire assistance if necessary. 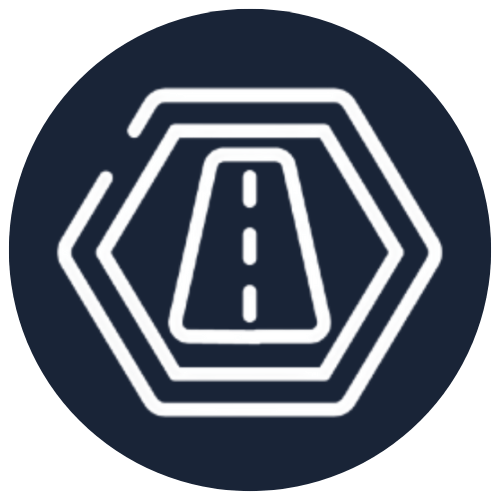 Stay at the scene and move your vehicle to a safe, well-lit location if possible.

Accidents in the middle of intersections make the disabled car a hazard to oncoming traffic.

If moving the vehicle is impossible, turn on the emergency lights and exit the car. 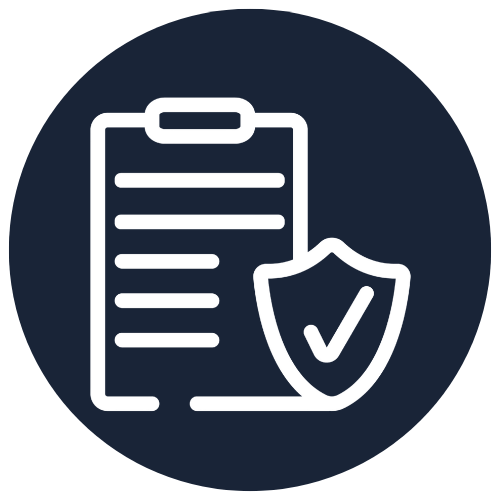 Contact your insurance company and speak to a representative that can help you start a claim. This is important even if you did not cause the crash.

Don’t go into much detail about your injuries, as you are likely not aware of the extent of your injuries immediately following a crash.

It’s common for persons involved in auto accidents to experience an adrenaline rush, which can mask pain. 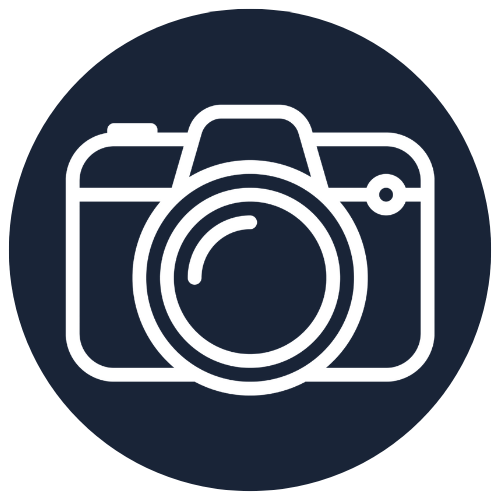 It is important to document what happened at the scene of the crash.

It may seem clear to you but may turn out not to be clear. If you or someone you know can take pictures of the vehicles at the scene, that is helpful.

If you become aware of witnesses to the crash, try to get their name(s) and phone number(s). This can be difficult to do when you are injured, so ask for help if you need it.